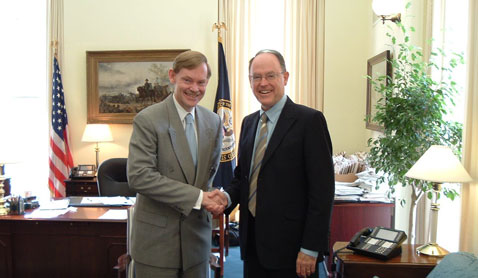 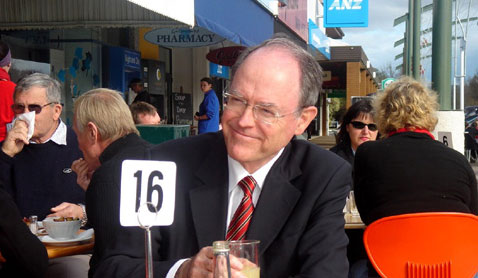 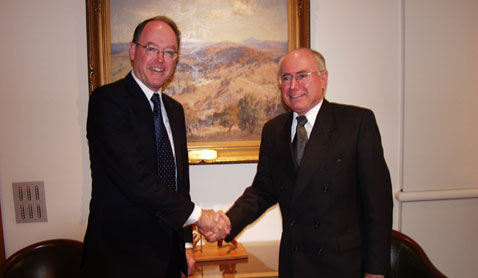 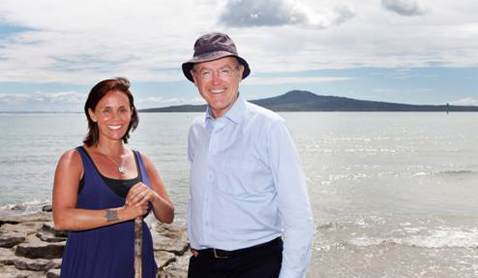 Don's book, 'Incredible Luck', is available for purchase as an eBook on Amazon.com by following this link.

One Law for All?

A major policy speech made while ACT Party Leader, focusing on the need to ensure all are equal before the law

Can the New Zealand Superannuation scheme survive the ageing of New Zealand's population, and if not, what should be done about it? A speech given to the Asset Allocation Summit at the Hilton Hotel in Auckland

Why bother with public life?

Speech given at the opening dinner of Consilium, hosted by the Centre for Independent Studies, in Coolum, Queensland

The speech which, for a time, changed "Orewa" from a place to a date, outlining the dangerous drift to racial separatism in New Zealand and the development of the Treaty grievance industry

Why are Schools Failing so many of our Kids?

An address to the Visionschools annual conference

Faster growth? If we want it

A speech to the Knowledge Wave conference in Auckland